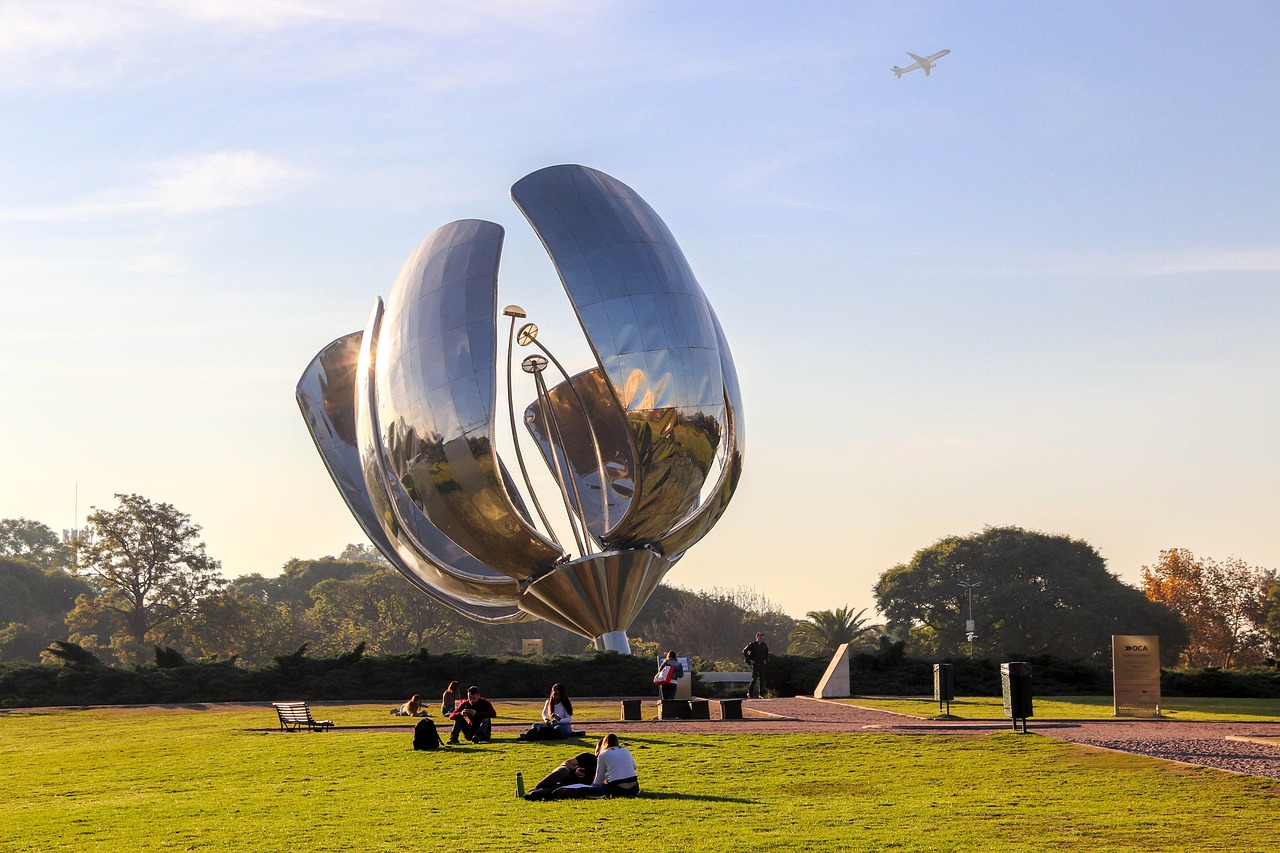 The best neighborhoods to get lost in Buenos Aires

The best neighborhoods to get lost in Buenos Aires.

“Paris of America” and “Mutant City” are nicknames to refer to Buenos Aires. You know why? It is simple. Part of the architecture of this beautiful city is influenced by the European style, highlighting the Haussmann style of Paris, and it is a mutant city because each neighborhood has significant differences from the other.

Buenos Aires is an extremely large city with countless neighborhoods, each with defined characteristics and many attractions to discover. So here, I will show you the best neighborhoods to get lost in this awesome city.

The best neighborhoods in Buenos Aires

If you want to know the traditions and some of the history of Buenos Aires, San Telmo tells you everything. This is the oldest neighborhood in the city, where are hidden all its stories.

One of the best things to do in San Telmo is to walk while looking at its peculiar architecture, find curiosities such as the Casa Minima (the narrowest in the city), the market, Paseo de la Historieta to meet Mafalda and her friends, and the antique street market in Plaza Dorrego, Sundays.

After knowing the oldest neighborhood in Buenos Aires, now we are going to see the newest. Puerto Madero is one of the most exclusive and cosmopolitan neighborhoods in the city. Its architecture focuses on large modern skyscrapers where are located many important international companies.

The main attractions of this classy neighborhood are walking along its long pedestrian streets lined with restaurants and bars, while admiring the Women’s Bridge, designed by the architect Carlos Calatrava, exploring the Costanera Sur Ecological Reserve and having a drink or dinner in one of the terraces.

Here is one of my favorites and the biggest one. Palermo is one of the greenest neighborhoods in the city, known for its tree-lined streets, urban art, and for a large number of bars and restaurants.

Depending on the area, the local call it Palermo Hollywood and Palermo Soho, the latter being the trendiest and preferred by young people, for its picturesque streets full of hipster-chic bars. It’s the ideal point for a night out.

In Recoleta, we find the traditional upper class in Buenos Aires. This is the most exclusive neighborhood in the city where the high quality of its architecture stands out.

This neighborhood is perfect for walking and discovering magical places, such as the Recoleta Cemetery (where are found many of the remains of the powerful and historical figures of Argentina), the National Museum of Fine Arts, and the Plaza de las Naciones while looking at the Floralis Generica.

Possibly this place is one of the most emblematic for tourists in Buenos Aires, although I can say that it is not the one that most represents it.

The Boca neighborhood is the most picturesque in the city, its colors are because its inhabitants built their houses with zinc and they painted them with the paintings that remained from the boats. It is a place with a lot of life, full of art and culture.

The best way to know a destination is to lose yourself in it. Wander and enjoy the sights and curiosities that it offers you. 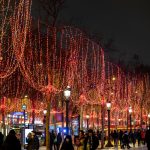 What to do in Paris for Christmas 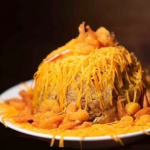 4 Dominican Dishes to Take You On a Food Trip 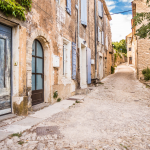 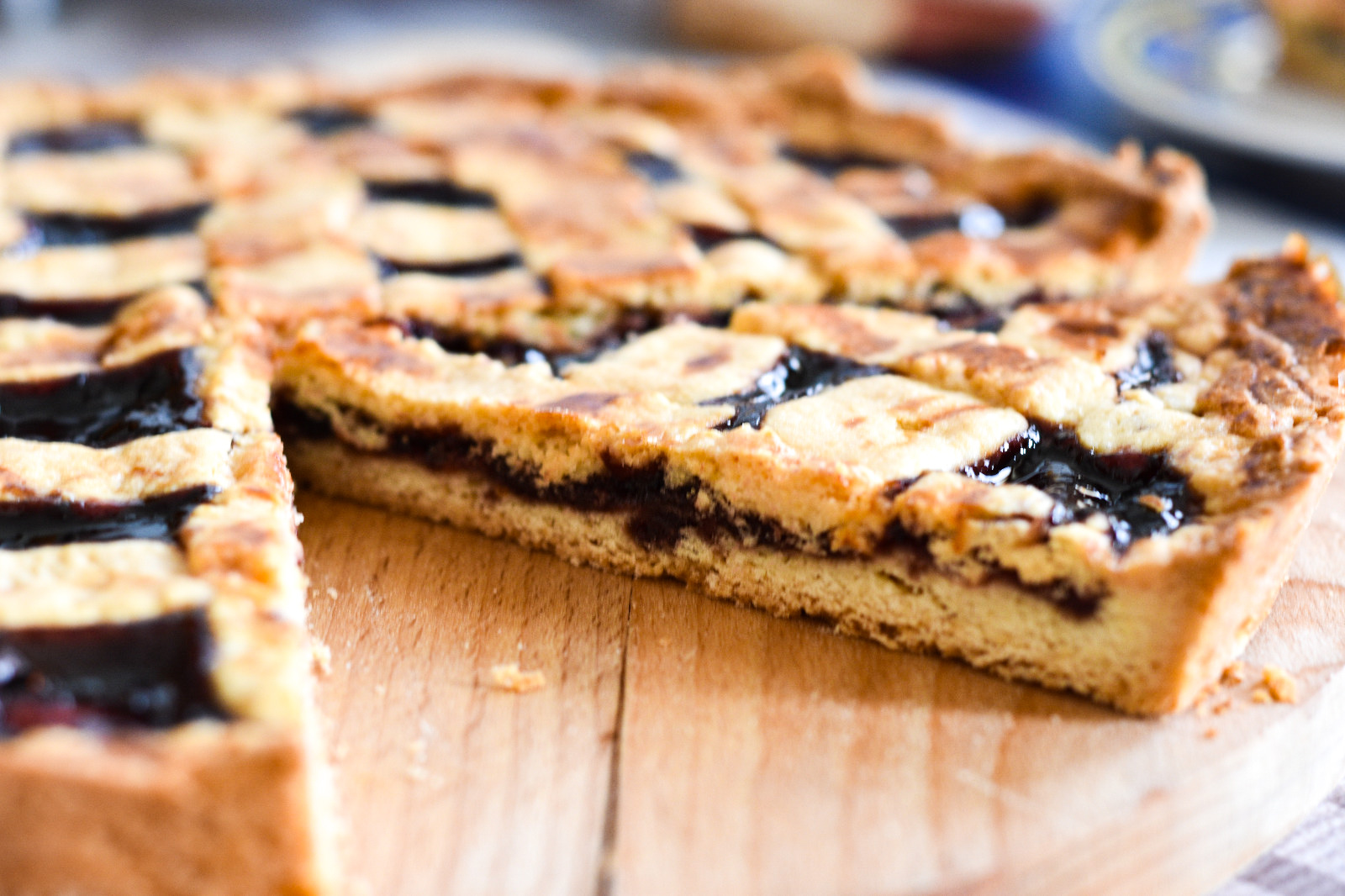 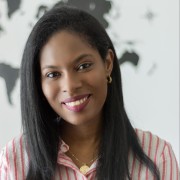 Hi! I'm Yareli, Dominican travel and food writer living in the beautiful and welcoming Tuscany region of Italy. I am passionate about tourism and travel, so I always look for new places to learn about its stories, culture and, above all, its gastronomy.

Impossible not to fall in love with Valletta, Malt

We stepped back in time for a taste of history in